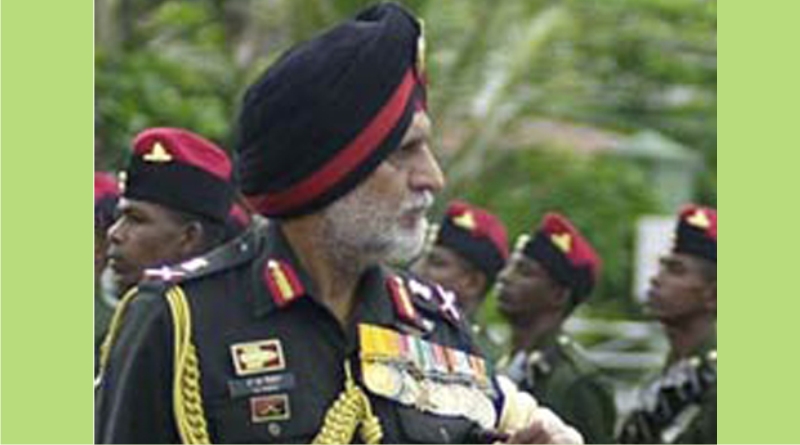 In October 2001, Lt Gen Gurbaksh Singh Sihota, took over as the GOC-in-C of the Southern Command. He was serving as the Director General of Military Operations (DGMO) at army headquarters.

The General Officer, commissioned in the regiment of artillery of 7 field regiment, is an aviator. For his actions during the 1965 Indo-Pak war, he was Mentioned in Despatches.

Capt Sihota served with an air observation post squadron during the 1971 operations in Bangladesh. On 9th December 1971, he was ordered to carry a reconnaissance party for the selection of a suitable landing site for helicopter borne operations in the Eastern sector. Skilfully piloting his helicopter, he penetrated deep behind enemy occupied territory.

During this reconnaissance, the helicopter was fired upon and hit by enemy small arms fire. Capt Sihota however, brought the damaged aircraft safely back to a forward helipad. Although his helicopter was damaged, he undertook a mission to evacuate two serious casualties. Later, the same afternoon and in the same damaged helicopter, he led the first wave of the helicopter-borne operations and directed other helicopters to a safe landing.

Throughout, Captain Sihota displayed courage, initiative and professional skill of a high order. For this he was awarded the Vir Chakra.

Sihota has been a Brigade Major of an infantry brigade and also served as Colonel General Staff of an infantry division in Leh. After commanding an independent infantry brigade in western sector, he was General Officer Commanding of Victor Force in counter insurgency situation in Jammu and Kashmir. On promotion to the rank of Lt Gen, he commanded a strike corps in the Western sector. 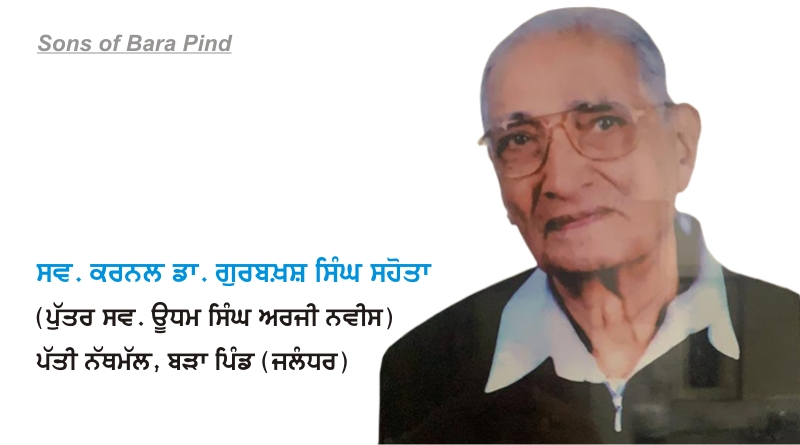 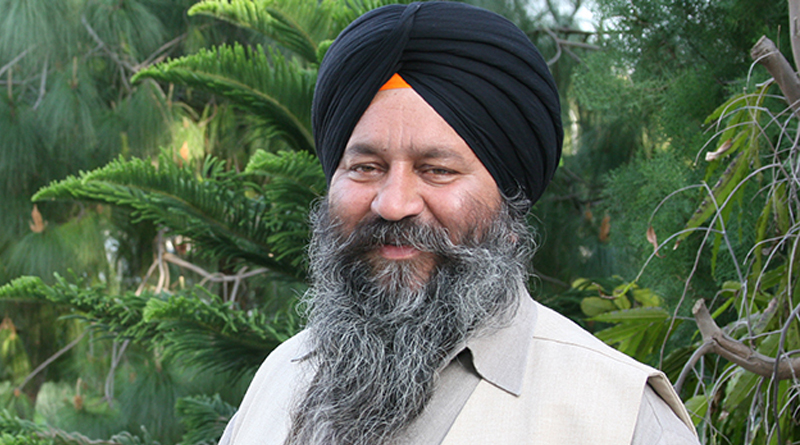 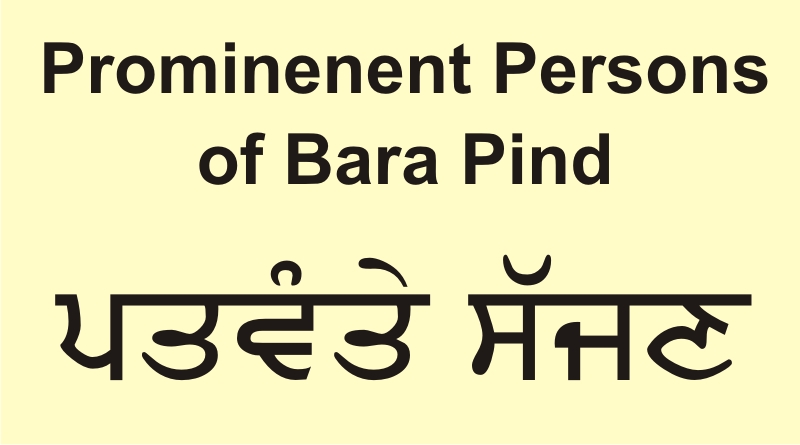